honoring the inductees to the Broadcasting Hall of Fame and featuring the presentation of the Digital Leadership Award.

During this celebratory evening, media, entertainment and technology professionals will gather to honor those who have made – and are making – radio and television a vital part of the American lifestyle and earned a place in broadcasting history. This event will also recognize broadcasters’ commitment to innovating and creating new opportunities  to better serve their communities.

This program is no longer taking place this April in Las Vegas, but content from this program will be included as part of NAB Show Express. Join us from May 13 – 14, 2020!

ABC’s longest-running prime-time entertainment show, “America’s Funniest Home Videos” will be inducted into the NAB Broadcasting Hall of Fame. Now in its 30th year, the show is distributed in more than 100 territories around the world and broadcasts audience-generated content that is curated to bring the most humorous real-life moments to viewers around the world. Executive producer Vin Di Bona, current host Alfonso Ribeiro and former hosts Tom Bergeron and Bob Saget will accept the honor and participate in a panel discussion following the award presentation.

Legendary Top 40 disc jockey John Records Landecker will also be inducted into the NAB Broadcasting Hall of Fame for his profound impact on radio and inspiring generations of new talent.

The Digital Leadership Award will be presented to Entercom Chief Digital Officer J.D. Crowley in recognition of his significant role in transforming a traditional broadcast business to succeed on digital media platforms.

Interested in becoming a sponsor or partner for this program? Learn more. 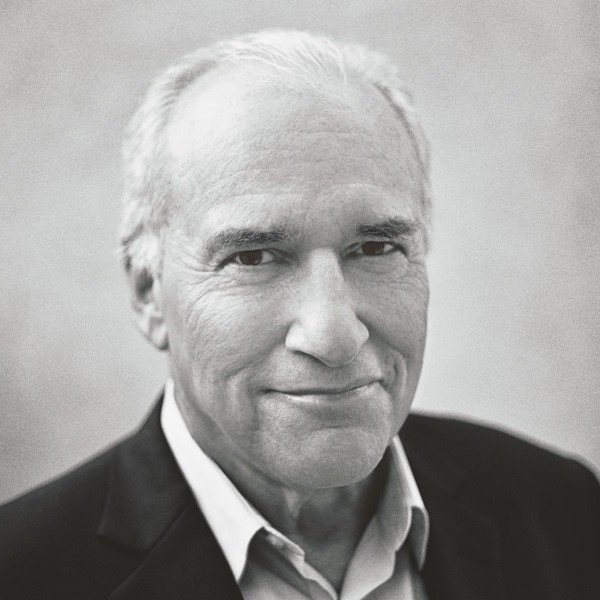 Landecker is best known for his tenure as the evening personality at WLS-AM Chicago, a 50,000-watt station reaching audiences in some 40 states. His signature style included incorporating satirical songs and bits based on current events into the program, as well as his trademark saying, “Records truly is my middle name.” Landecker is credited for introducing some of the first interactive phone features on Top 40 radio, a style that is still prevalent today.

“John Records Landecker has had a profound impact on radio and has inspired generations of new talent,” said NAB Executive Vice President of Industry Affairs Steve Newberry. “His induction into the Broadcasting Hall of Fame symbolizes the personal connection between DJs and their audiences and how innovative personalities can influence radio programming.”

Additionally, Landecker has released six albums of his work and written an autobiography titled “Records Truly Is My Middle Name.” He currently hosts a weekly program on his hometown station WEFM-FM Michigan City, Ind.

Landecker was inducted into the National Radio Hall of Fame in 2017 and was named Billboard Magazine’s Radio Personality of the Year in 1977. His on-air talent and contributions to the radio industry are memorialized in the radio exhibit at the Rock and Roll Hall of Fame in Cleveland. 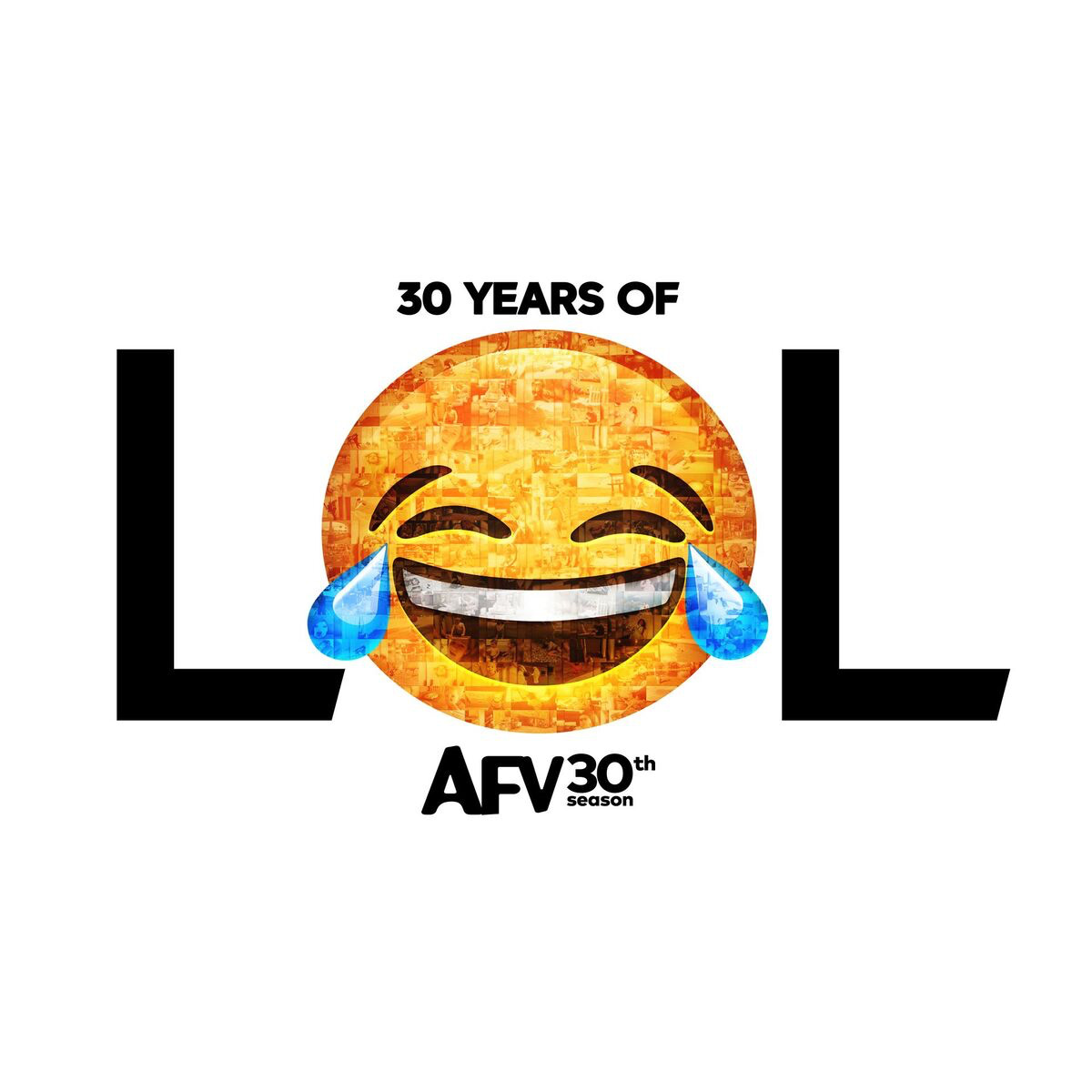 Now in its 30th year, “AFV” is distributed in more than 100 territories around the world and broadcasts audience-generated content that is curated to bring the most humorous real-life moments to viewers around the world. To date, “AFV” has given away over $16 million in prize money and evaluated nearly 2 million video clips from home viewers.

“America’s Funniest Home Videos” is a timeless fixture in American broadcasting, crowdsourcing short, comedic films in the midst of the camcorder boom and continuing to thrive into the age of viral video sharing,” said NAB CEO and President Gordon Smith. “It is our honor to recognize a show that has entertained families for more than three decades.”

Vin Di Bona is the executive producer and creator of “AFV.” Additionally, Di Bona produced “Entertainment Tonight” in the early 1980s and later served as a producer for one season of the ABC series “MacGyver.”

Current host Alfonso Ribeiro is an actor, director, award-winning dancer and Broadway star. Best known for his role as Carlton Banks on “The Fresh Prince of Bel-Air,” Ribeiro took over as host of “AFV” in 2015.
Tom Bergeron served as host of “AFV” for fifteen seasons, beginning in 2001, and continues to host ABC’s “Dancing With the Stars.” He has hosted five national network TV shows throughout his nearly 50 years in broadcasting and is one of America’s most popular television hosts.

“Full House” star Bob Saget was host of “AFV” from its debut in 1989 through the show’s first eight seasons. He is also a Grammy-nominated stand-up comedian.

The NAB Digital Leadership Award honors an individual at a broadcast station, group or network who has had a significant role in transforming a traditional broadcast business to succeed on digital media platforms in a measurable way through the use of technology, mobile applications, social media, or web-based information management and marketing.
Previous recipients include Wendy McMahon, Roger Keating, Catherine Badalamente, Adam Symson, and James F. Goodmon, Jr. Recipient to be honored at the Achievement in Broadcasting Dinner. 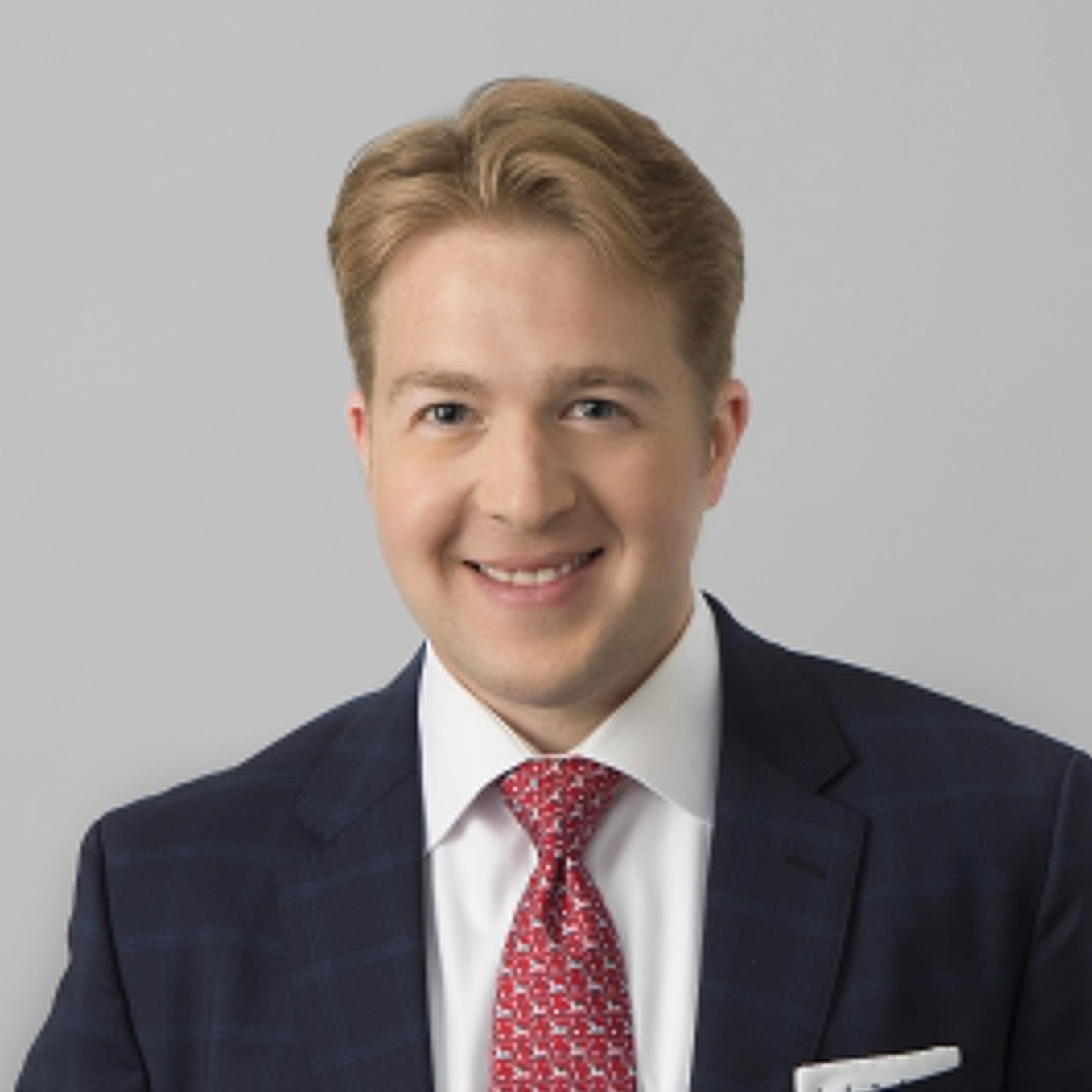 Crowley oversees the strategy and operations behind Entercom’s digital portfolio and guides the modernization of the company’s leading brands with a focus on premiere content, next-gen storytelling and digital distribution. Key initiatives include expanding Entercom’s podcast division through the acquisition of Cadence13 and Pineapple Street Studios, and providing content-driven listening through RADIO.COM, the company’s audio streaming service.