Get your Monday motivation with NAB President and CEO Gordon H. Smith!

Join us as NAB President and CEO Gordon H. Smith welcomes attendees to the 2020 NAB Show, the world’s largest and most comprehensive convention encompassing the convergence of media, entertainment and technology. This session will include Smith’s State of the Broadcast Industry remarks, a keynote conversation with Federal Communications Commission Chairman Ajit Pai and the presentation of the Distinguished Service Award.

In his address, Smith will highlight 100 years of broadcasters’ ingenuity, public service and innovation, as well as their timeless commitment to providing the most trusted news, a lifeline during times of crisis and the music, entertainment and sports that keep us connected to our communities. In addition, Smith will address the policies impacting the future and success of broadcast radio and television stations.

NAB will honor Jim Henson, the artist, innovator and visionary creator of the Muppets, with the Distinguished Service Award posthumously. The award will be accepted by two of Henson’s children who continue to run The Jim Henson Company, Brian Henson, chairman of the board, and Lisa Henson, CEO and president.

FCC Chairman Pai will join Smith on stage to discuss the issues before the FCC that impact the broadcasting industry, including spectrum policy and media ownership.

Content from this program is now available to watch free on-demand on NAB Show Express. 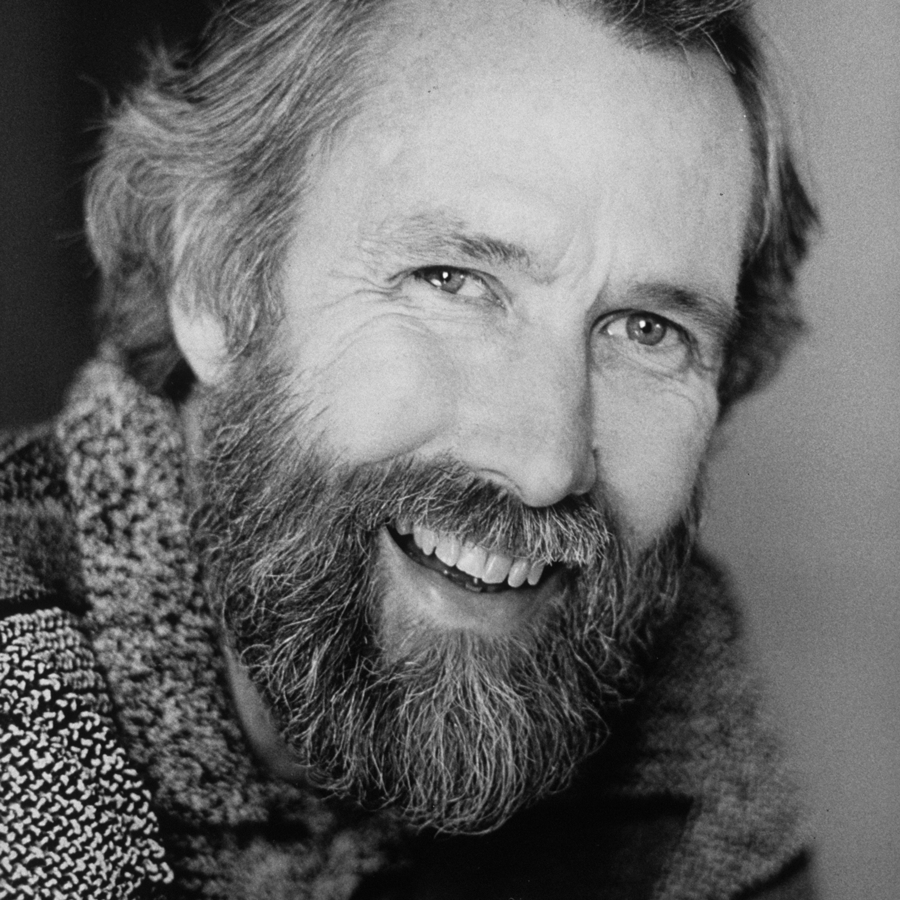 Jim Henson was an innovative puppeteer, animator, inventor, director, and producer who created some of television’s most memorable characters, including Kermit the Frog, Miss Piggy, Fozzie Bear, Big Bird, Oscar the Grouch, Cookie Monster, and Bert & Ernie, among others. Henson joined the television program “Sesame Street” in 1969, where he helped to develop characters for the series that continues to entertain and educate children today, more than 50 years later.

As part of the award presentation, Brian Henson will recreate a sketch from one of his father’s earliest television successes: a twice-daily, five-minute show, “Sam and Friends,” which aired on the NBC-owned WRC-TV Washington, D.C. in his first year at the University of Maryland.

“At his core, my father was a pioneering, innovative artist with an insatiable curiosity. In the earliest days of TV, he simply wanted to be a part of this exciting technology that was the newest form of storytelling. Puppetry was his way in and he never looked back. We are grateful to the NAB for recognizing Jim Henson’s ongoing contributions to television,” said Lisa Henson.