NAB: We Are Broadcasters Celebration

Celebrating the best among us!

Every day of the year, local radio and broadcasters inform their communities, help neighbors in need, provide a lifeline during emergencies and deliver the most trusted news and favorite entertainment. This event celebrates local radio and television stations’ critical role in our communities and their commitment to innovating to deliver their highly-valued content to listeners and viewers wherever they are.

Highlights during this celebration include the presentation of the TV Chairman’s Award to actor Terry Crews in recognition of his impact on the future of television.

During this program, we will also recognize 10 stations for their tremendous year-round commitment to community service with the Crystal Radio Awards and present the Engineering Achievement Award to individuals for their outstanding accomplishments in the broadcast industry.

Content from this program is now available to watch free on-demand on NAB Show Express.

Established to recognize individuals for significant achievement in one or more specific art disciplines in television, the NAB Television Chairman’s Award first debuted in 2009 with four-time Emmy and two-time Golden Globe-winning actor Kelsey Grammar as the recipient. Past recipients include “This Is Us” and “Black Panther” star Sterling K. Brown, television and film actress Kristen Bell, and award-winning actress and producer America Ferrera, among others. Recipient to be honored at the We Are Broadcasters Celebration. 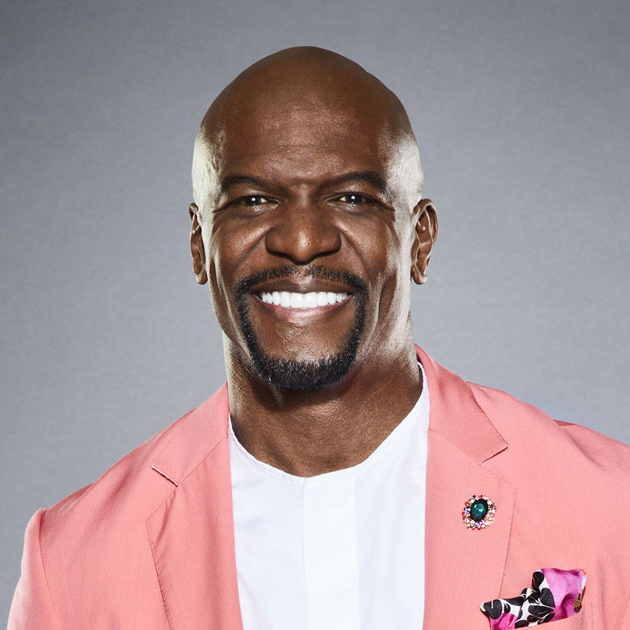 Crews is an actor, comedian, activist and artist. He is well known for his humorous pitchman persona in numerous national commercials, his memorable action-movie…

Crews is an actor, comedian, activist and artist. He is well known for his humorous pitchman persona in numerous national commercials, his memorable action-movie hero role in “The Expendables” franchise and for his breakthrough television performances in sitcoms such as “Everybody Hates Chris,” and host of various competition shows, including “Who Wants to Be a Millionaire.”

“Terry Crews’ unique ability to entertain audiences transcends traditional television crossing a variety of genres and mediums,” said NAB Television Board Chair Emily Barr. “He is a steadfast advocate for human rights, and we are humbled to present him with this well-deserved honor.”

Crews’ film credits include “Sorry to Bother You,” “Deadpool 2,” “White Chicks,” “Idiocracy,” and several popular Adam Sandler films, including “Blended” and “The Longest Yard.” His upcoming roles include appearances in the highly anticipated animated features “The Willoughby’s” and “Rumble.”

Beyond the screen, Crews was named one of Time magazine’s 2017 Persons of the Year as one of the “Silence Breakers,” speaking out against sexual harassment as part of the #MeToo movement. He also works with the Polaris Project, a leading non-profit organization in the global fight against human trafficking and modern-day slavery, for which he was awarded the UN Global Generation Award. 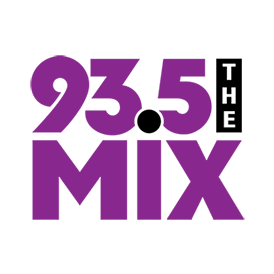 This award commemorates KCVM-FM and Coloff Media’s storied history of living up to their motto: Service to Listeners, Clients and Communities.

Prestigious award given annually to 10 NAB member radio stations for exhibiting excellence in year round community service.
Winners will be announced and the finalists honored at the We Are Broadcasters Celebration.

Each year since 1959, NAB has presented the Engineering Achievement Award to individuals for their outstanding accomplishments in the broadcast industry. In 1991, the Association began giving two awards – one for achievements in radio and the other for television. Past recipients include Garrison C. Cavell and Cindy Hutter Cavell. Prior recipients include Garrison C. Cavell, Cindy Hutter Cavell, Carl T. Jones, Mark Aitken, and Clay Freinwald.  Recipients to be honored at the We Are Broadcasters Celebration. 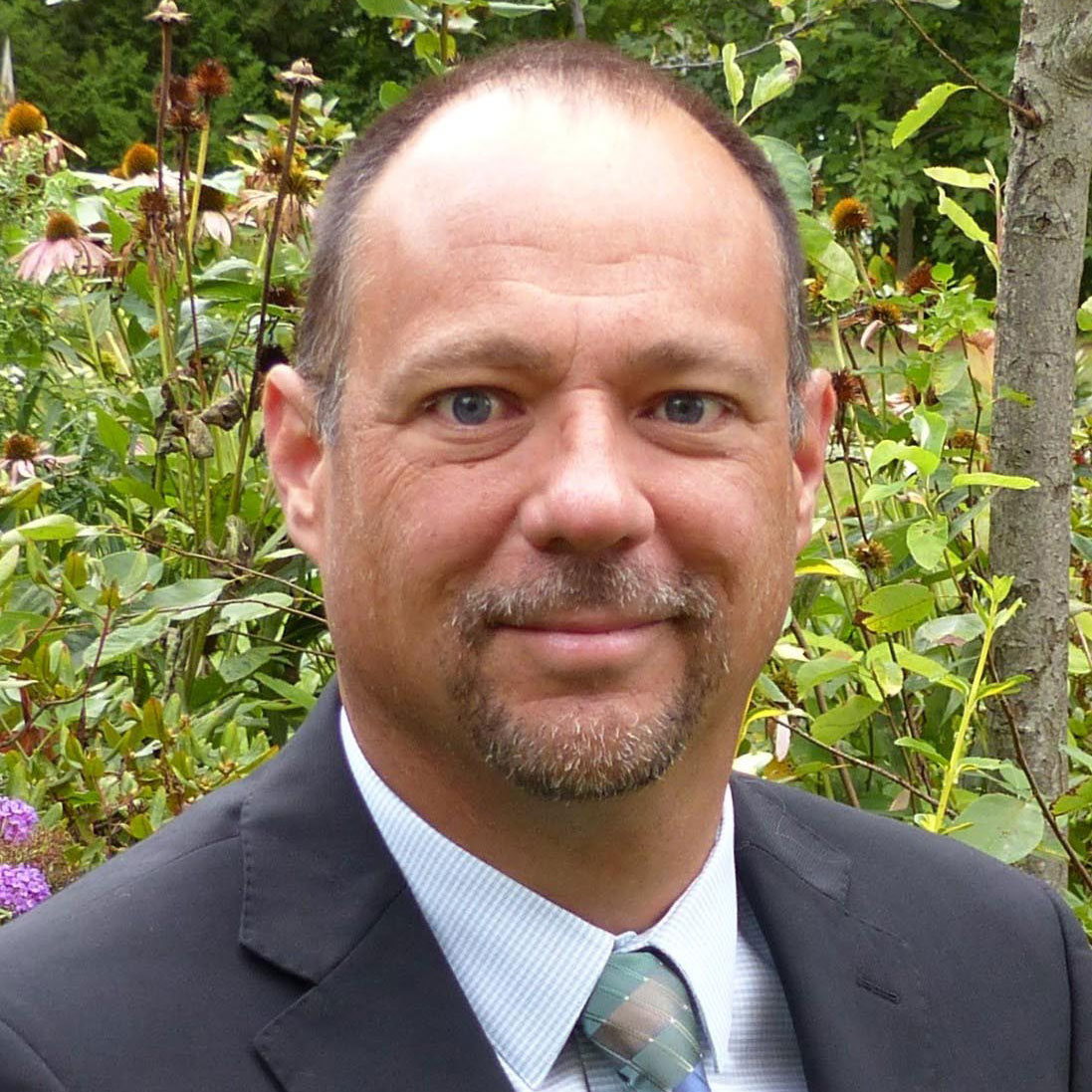 Jim Stenberg is the principal broadcast RF engineer for American Tower Corporation and serves as the subject matter expert on broadcast antenna systems on the company’s towers throughout the United States. He is the holder of nine patents and is responsible for numerous RF system product designs.

Stenberg has also co-written a handbook on digital television implementation and presented technical papers at numerous NAB, SBE, and IEEE conferences. Prior to joining American Tower in 2013, Stenberg ran his own consulting and field service business for eight years and worked for several antenna and RF system manufacturers during his 33 years in broadcast. 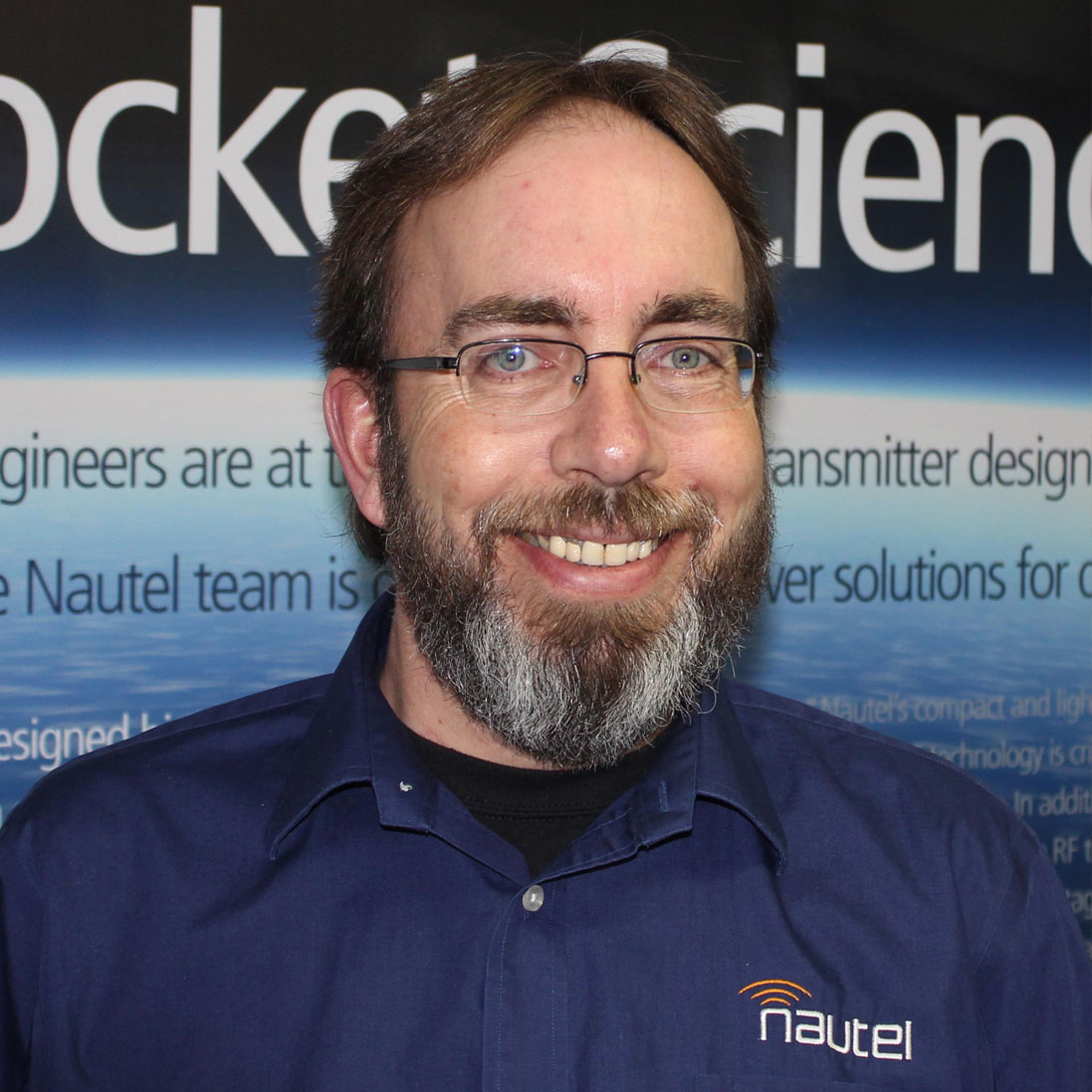 Jeff Welton is regional sales manager, Central US, for Nautel Limited, where he handles all aspects of transmitter sales and customer support. He joined Nautel in 1990 as the company’s first customer service technician, and went on to provide field support, conduct site inspections and installations, and develop training materials for both internal and external use.

Welton is also a frequent lecturer and author on digital radio, radio technology and radio engineering, including numerous articles and three chapters in the 11th edition of the NAB Engineering Handbook. He received the 2019 Association of Public Radio Engineers Engineering Achievement Award and the SBE James C. Wulliman Educator of the Year award in 2018.