— Awards to be presented at NAB Show in Las Vegas —

Washington, D.C. — The National Association of Broadcasters (NAB) will present the NAB Engineering Achievement Awards at the 2020 NAB Show in Las Vegas. American Tower Corporation’s Jim Stenberg and Nautel Limited’s Jeff Welton will receive the awards at the We Are Broadcasters Celebration on Tuesday, April 21 at 3:00 p.m.

Established in 1959, the Engineering Achievement Awards are given to individuals who are nominated by their peers for significant contributions to advancing broadcast engineering.

Jim Stenberg is the principal broadcast RF engineer for American Tower Corporation and serves as the subject matter expert on broadcast antenna systems on the company’s towers throughout the United States. He is the holder of nine patents and is responsible for numerous RF system product designs.

Stenberg has also co-written a handbook on digital television implementation and presented technical papers at numerous NAB, SBE, and IEEE conferences. Prior to joining American Tower in 2013, Stenberg ran his own consulting and field service business for eight years and worked for several antenna and RF system manufacturers during his 33 years in broadcast.

Jeff Welton is regional sales manager, Central US, for Nautel Limited, where he handles all aspects of transmitter sales and customer support. He joined Nautel in 1990 as the company’s first customer service technician, and went on to provide field support, conduct site inspections and installations, and develop training materials for both internal and external use.

Welton is also a frequent lecturer and author on digital radio, radio technology and radio engineering, including numerous articles and three chapters in the 11th edition of the NAB Engineering Handbook. He received the 2019 Association of Public Radio Engineers Engineering Achievement Award and the SBE James C. Wulliman Educator of the Year award in 2018. 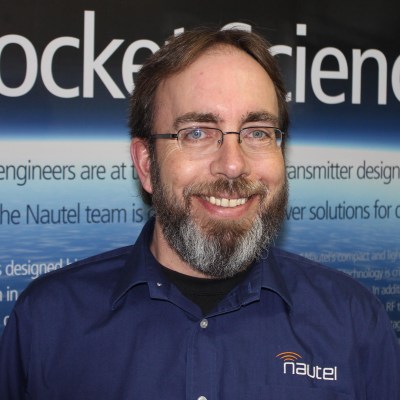 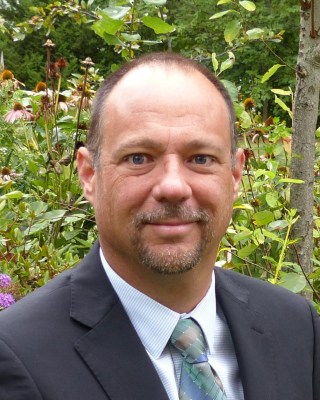