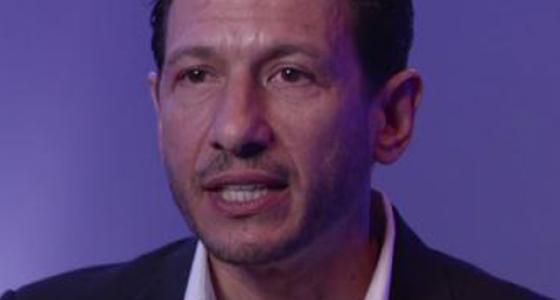 As President of GroupM Multicultural, Gonzalo plays a key role in all aspects of the multicultural media and marketing efforts initiated by GroupM agencies Maxus, MEC, Mediacom, Metavision and Mindshare. The goal of the division is to provide clients with a truly relevant, informative and trustworthy point of view of multicultural markets and audiences across the US, resulting in tailored communications strategies based on in-depth knowledge of consumers.

Gonzalo first joined the GroupM family in 2003 as Managing Director of MEC Argentina. During his three year tenure he developed a reputation for creative media thinking and activation. In 2006, he moved to New York to launch MEC Bravo and in 2009 he was instrumental in combining all the agencies under the GroupM Multicultural banner.

Gonzalo started his professional career at American Express Argentina and prior to joining GroupM, he worked for Visa, Hachette Filipacchi Agea and Editorial Televisa.

Previous post Creating new worlds for Amazon’s The Man in the High Castle Next Post The Future of Television is Now. Are You Ready?