How Technology Is Reinventing the Sports Fan Experience 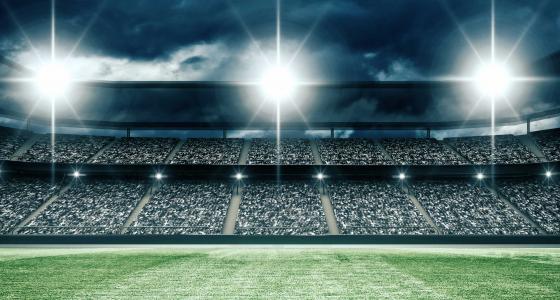 There’s an arms race in progress, and sports fans around the world are reaping the benefits.

The rise of on-demand entertainment has revolutionized the entertainment industry. Advertisers and media companies have been forced to adjust to modern viewing habits where consumers watch what they want, when they want, where they want. But live sporting events, along with some major reality television moments, represent the last true appointment viewing. And as many lists of the highest-rated individual television broadcasts clearly indicate, live sports lead the pack in today’s fragmented media landscape.

Sports venues, leagues and individual teams recognize this unique opportunity. There is a growing, global, content-hungry audience that will consistently carve out a few hours for the big game – it’s now up to them to provide the best fan experience in order to capture that audience’s attention.

Tuning In Has Never Been Easier

It starts with streaming. Streaming packages for sports clubs at every level of competition are allowing fans and alumni to stay more connected to their beloved teams than ever before. Media companies and leagues are increasing their streaming options to make their content more accessible on more devices, and teams are leveraging their own content channels to satiate fans who can never get enough. Not only does this afford today’s sports fans a world of options and convenience, but it also creates a huge opportunity for institutions to build deeper relationships with even more supporters.

The quality of these different options is also revolutionizing how fans consume live sports. Today’s fans are treated to incredible picture quality, whether they’re in front of a mammoth screen or on a mobile device. They can watch numerous games simultaneously, and new tactics and technologies in sports broadcasting provide behind-the-scenes access and camera angles that were unimaginable just a couple of years ago.

The amazing remote viewing experience and the variety of options fans now have provide stiff competition for venues. Venue owners and operators must now work even harder to get fans off the couch and into the seats, so they are turning to technology to help create unforgettable fan experiences inside the stadium. In doing so, they hope to bring the lure of watching the game in person to new heights and give fans a glimpse into the future of live sports.

Tech’s New Role at the Ballgame

Fans no longer wait around during breaks in the action. While the pitcher is waiting for the sign or the referee is assessing a foul, fans are on their mobile devices checking out content related to the action, or sharing the action themselves. They went on their smartphones to purchase tickets before using apps to find the most convenient way to the stadium. While some argue that in-stadium Wi-Fi discourages engagement among the crowd and takes away from the actual game, stadiums and clubs are recognizing that we live in a mobile world. In order to compete with the multitude of options consumers now have, they must provide an infrastructure that enables fans to enjoy the game on their terms. In fact, cutting-edge stadiums now boast about their Wi-Fi’s bandwidth, in some cases saying it gives fans in attendance access to Internet speeds matching or surpassing what they would experience at home. But in-stadium Wi-Fi is just the beginning.

London’s legendary Wembley Stadium is giving fans one of the most tech-packed experiences of all that certainly cannot be replicated from the couch. Wi-Fi is included in the ticket, as are app downloads that connect fans to available services. But they’ve taken it even further. EE, the UK’s top digital communications firm, has partnered with Wembley to go heavy on the thrills. The famous arch across the center of the stadium now has an integrated lighting system that responds to the game’s biggest moments and a live Arch Cam running on the app to wow fans in their seats.

Similar innovations are on the menu at Brooklyn’s Barclays Center, home to the Nets and first-rate musical artists playing New York. Barclays has installed digital screens throughout the venue to keep fans informed about start times and train schedules (a subway station is outside), as well as to deliver highlight video on the big screen through a splashy replay system.

Teams and venue operators know they need more than just flash to capture and hold onto sports fans’ attention. Today’s sports fans also expect the same level of convenience at the game that technology affords them in all other aspects of everyday life.

Why take the fans out of their seats when the tech can bring the services to them? At Levi’s Stadium, home to Super Bowl 50, the area’s top tech companies help deliver a higher level of fan experience. In addition to even faster Wi-Fi, fans can also get food and drinks delivered to their seats through the app, which also shows them the route to the quickest bathroom line!

Each new stadium construction project or renovation raises the bar even higher. As the media landscape continues to evolve and more options emerge both inside and outside of the stadium, venues, leagues and teams must continue creating new experiences to keep fans engaged. This requires a deep understanding of the latest technologies and trends in the media and entertainment industry. 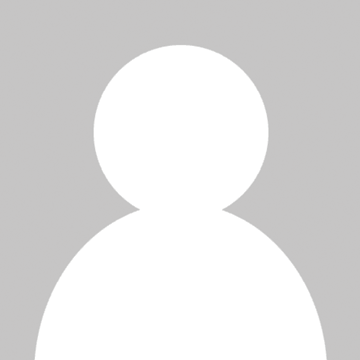