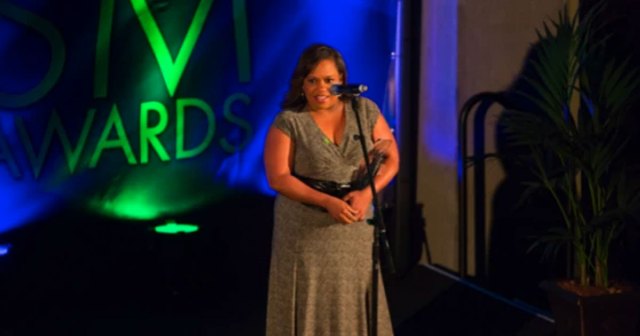 On the hit ABC TV series Grey’s Anatomy Chandra Wilson plays Dr. Miranda Bailey, an attending surgeon living with obsessive compulsive disorder (OCD). In an interview with Entertainment Industries Council, during the 18th Annual PRISM Awards, Wilson sat down to discuss what it was like to take on the role of Dr. Bailey as well as her overall views of mental health and the role of media to enlighten and engage vast audiences.

“I think it is 100 percent the entertainment industry’s responsibility to have accurate portrayals of especially something like mental illness when so many – [diagnosed individuals] are battling on a daily basis,” Wilson said. “We can’t take 100 percent responsibility, of course, you know, but it’s really important for us to plant seeds whenever we can, just in order to raise questions in viewers’ minds.”

Through personal experiences with family members living with OCD, Wilson applied the nuances of her experiences to her character. Wilson said she hopes her attention to detail has helped her accurately portray her character and has allowed the audience to have a positive reaction to wanting to seek help.

Although Dr. Bailey was still functioning as a surgeon with her OCD, Wilson said she was not at her best until she received treatment for it. For Dr. Bailey the struggle began with “just making sure” Wilson said.

“She’s in surgery all the time and her need for perfection was hindering her ability to perform procedures. She was repeating steps over and over again just to make sure that they were done. She was overcompensating a lot of time in her patients. She didn’t lose any patients, but, you know, something that normally could’ve taken a half an hour for her started to take her an hour and a half, two hours… that began to filter into her quality of life and you can’t be effective that way.”

Wilson noted the importance of having Dr. Bailey recognize her struggles so she could admit it and then find help. Wilson said she thinks Dr. Bailey is a positive image of an individual living and functioning with a mental illness. She said she wants an audience member to be able to see the character living with a mental illness, and realize that the character is just like them.

Wilson said you don’t realize your behavior is debilitating until you admit it and start speaking about it. “We’re encouraging people out there to say behaviors that stop you from being able to do the normal things in life in a timely fashion, could have a name and if that’s the case then there’s something that can be done about it. There could be other things that could be done, but the recognition of it and the admission that something is going on is the first thing that has to happen.” 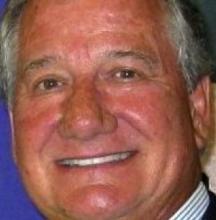