The Art of Story-Telling Isn’t Enough 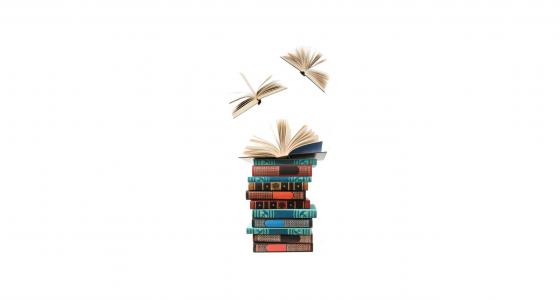 Jon Stewart, as he was ending his 16-year run on “The Daily Show,” said:  “An artist I really admire once said that he thinks of his career as a long conversation with the audience, a dialogue, and I really like that metaphor.”

I’m not leaving anytime soon, but that comment really triggered my thinking. The conversation we have with each other is one of the things I most enjoy about writing this blog and my training tutorials. Because through your comments and feedback, that conversation extends far beyond me, yet includes all of us.

Variety this week reported on “Edit Fest 2015,” a gathering of editors talking about editing. The article reported that in one panel, editors Tom Cross and Wyatt Smith: “both agreed that it’s important to get assistant editors out of the technical aspects as soon as possible.” This comment, perhaps taken out of context, implies that story-telling lives on some pure plane divorced from the base under-pinnings of technology.

Nothing could be further from the truth. Story-telling today exists because of the technology we use, not in spite of it. You only need to look at the films of 30 years ago to see how the limitations of technology limited the stories that could be told – in effects, camera placement, lighting, audio, pacing, image quality…. Art lives at the boundary, the struggle, between the creative vision and the limitations of technology. Between the story and the tools needed to achieve it.

We fly because gravity exists. The lift from our wings is counter-balanced by gravity pulling us down. The balance between these two forces allows us to control our flight. Metaphorically, the soaring ideas of our stories are given shape and direction by the technology we are able to use to tell them.

A couple of weeks ago, I had the pleasure of interviewing Jeff G. Rock, a well-known production designer. I asked him what the differences were between designing a set for theater and a set for film. He replied: “Theater sets are most often surreal extensions of the imagination while film sets are very realistic.”

For a more current example, we only need to look at how the invention of the GoPro camera and image-stabilized flying drones have redefined the types of images we can get. What used to take helicopters or cranes using large crews and big budgets can now be done better, faster and far cheaper. Shots that used to awe audiences are now commonplace.

Story-telling is an art, but it is an art infused, driven and controlled by technology.

That’s why our conversation, here, is so important. By enabling us to learn from each other how to better use our current technological tools, we alter and improve our ability to tell stories, involve audiences and, each in our own way, to change the world.

That’s a conversation I’m happy to return to every week. 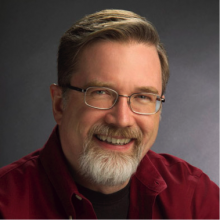 Internationally renowned, LA based, trainer and consultant for Final Cut Pro and Adobe products. I travel the world helping editors get work, improve their skills and keep clients happy. I’m a producer, director, editor, consultant and trainer and I’... Read More