What Does It Mean To Be a Filmmaker?

Home » Thought Gallery » What Does It Mean To Be a Filmmaker? 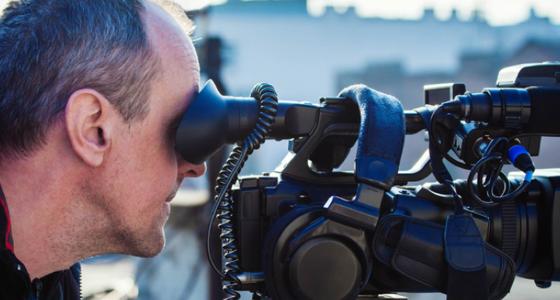 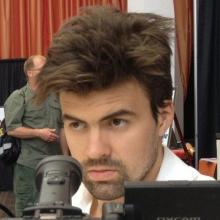 Jeremiah Karpowicz moved to Los Angeles to become a screenwriter but quickly realized making a film was about much more than the script. He worked at a post house where films like Watchmen (2009), Gamer (2009), and Green Lantern (2011) came through t... Read More