Home » Thought Gallery » What Is Engagement? 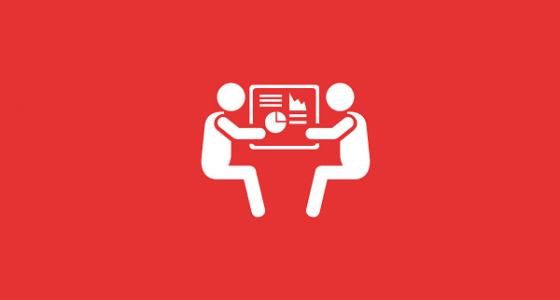 Engagement is one of the most overused terms in media creation today; and it seems to be a word that confuses a great many content producers.  Does it mean clicks? Views? Posts? Tweets? Retweets?

It’s 2015 and we are still stuck in a world of attempting to measure the success of our “engagement” on a linear scale that starts at “do this” and ends at “you did it“ (do this>you did it).

Admittedly, during many years of content production, the only meaningful measurements we’ve had as content producers is via Neilsen ratings or weekend box office figures; and there’s never been a way for us to get immediate feedback from anyone watching our creative products outside of specialized screening rooms, with test audiences and a dial in their lap.  Dial up if you like. Dial down if you don’t like.

So here we are, in this brave new world where our potential audiences share how they feel about things in real-time with the entire planet; an audience that is rapidly learning to expect more from the things they choose to spend their time with; and this is where defining and measuring engagement in the same old ways falls woefully short.

Instead, let’s propose a new way to define successful engagement not on a linear scale, but in a loop.

A loop that starts with asking a viewer to “do this” passes through “you did it” and creates something of value for the viewer so that they want to come back and “do this” again.

Mike Masnick over at the Techdirt blog coined this phrase a while back that really resonates, “Connect with Fans, Give them a Reason to Buy.”  Think about that for a minute.  In a highly competitive world of content and a finite number of hours in which to consume it, is it enough that “being entertained” is a Reason to Buy?

Even if I’m only paying by the time I’m spending with the content?  There’s a billion other ways to be entertained.

What other reasons can we give our audience a Reason to Buy?  What value can we give back to them?  Without a doubt, the path of returning value to our audience is one that requires compelling digital products, but what should they do?  How should they work?  By what metrics can they be considered effective? These are some of the questions I currently obsess over as we build digital products at Yottio.

THAT should be our new definition of engagement.

Jon Lawrence has produced media ranging from indie feature films to eSports; overseen hundreds of hours of live broadcast and reality television, and created memorable digital products for broadcast in both cable and prime-time. He also occasionally ... Read More