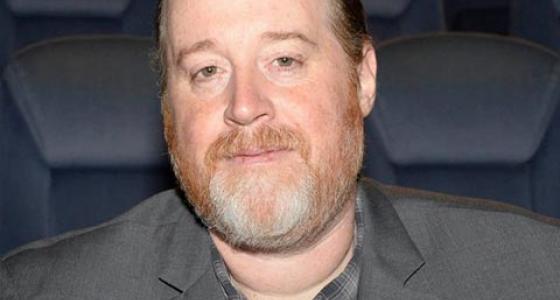 Stephen Mirrione, ACE, began his career in the nineties editing the movies Swingers and Go for director Doug Liman. He then went into a long collaboration with Steven Soderbergh cutting “Ocean’s Eleven”, “Ocean’s Twelve” and “Ocean’s Thirteen”, as well as “The Informant”, “Contagion” and “Traffic”, for which Mirrione won an Academy Award®.

In 2007, Mirrione received his second Academy Award® nomination for his work on Alejandro G. Iñárritu’s drama Babel, which garnered Mirrione an Eddie Award and the ‘Vulcain Artist-Technical Grand Prize’ at the 2006 Cannes Film Festival. Other films edited for Iñárritu include Biutiful and 21 Grams.

Another notable collaboration was in 2005 with George Clooney on the Academy Award® nominated drama Good Night, And Good Luck, earning Mirrione both BAFTA and Eddie Award nominations. He has edited all of Clooney’s directorial efforts, “Confessions Of A Dangerous Mind”, “Leatherheads”, “The Ides Of March”, and “The Monuments Men”.

Other films edited by Mirrione include August: “Osage County” and “The Hunger Games”.