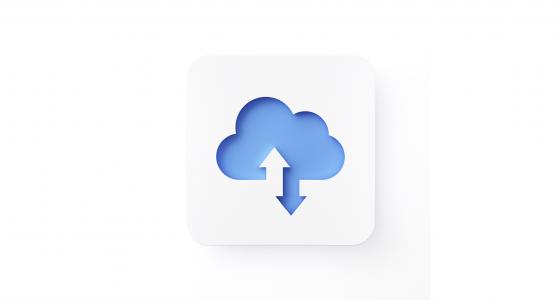 With 2.5 Exabytes – that’s 250 million GB! – of data being created every single day everyone has files they need to move. From e-mail attachments to FTP servers and file syncing apps, there are tons of ways to move files between individuals and across organizations.

A recent report issued by Aberdeen Group, an IT research group identified the hidden costs of so-called “free” file transfer mechanisms. According to their research, every time you send a file for free, whether it be through e-mail attachment or a free service, there is an 80% chance it will end up costing your organization money in the long run.

You don’t pay every time you send an email, and file transfer services like WeTransfer don’t cost a cent, so where do the hidden costs lie? This is where it gets interesting.  Aberdeen’s study showed that 5.2% of people not using managed file transfer (MFT) services had issues in sending or receiving their files. This is compared to 2.7% of users using a generic MFT service.  Sending and receiving files takes time, and file sizes are only getting bigger – can you say 4K? Dealing with failed transfers, waiting for large files to send, or other transfer difficulties has a direct impact on user productivity on both the sender and receiver. It’s estimated that resolving issues as they pertain to file transfer takes an estimated 11.4 hours to solve and during this time, productivity is diminished significantly since files are necessary to get work done.

When things don’t go as planned, there is also a responder cost associated with fixing the problem. If you’ve ever tried to move large files) or many files at once, you know the numerous roadblocks you can run into: files are too large, networks are unreliable, transmissions are delayed, the list goes on.  Aberdeen’s research revealed that there is an 80% likelihood that “free” file transfers will cost money, making the median cost of each file transfer $50.

Alternatively, for those using a managed accelerated file transfer service, their productivity risk is reduced by 60%

Even if the files transfer successfully, there are still significant security risks for files of a sensitive nature being sent via free services. Free service transfers were twice as likely to result in security breaches compared to managed file transfer. Aberdeen’s study revealed that security issues took an average of 16.2 business hours to solve and cost, based on Verizon’s 2015 Data Breach Investigation Report, anywhere between $144,000 and $223,000.

Spending money to save money