Your Stories Defy the Limits 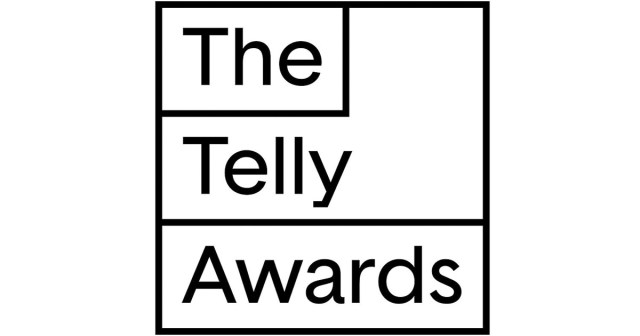 Your Stories Defy the Limits

Join The Telly Awards for a screening of a curation of award-winning short films from Telly Award winners, judges and partners including The New Yorker, The Juilliard School and Stash Magazine’s impressive animation collection! In celebration of the 42nd Annual Telly Award and in honor of the past year which has brought challenges and opportunities to creative teams everywhere, we’re switching to virtual screenings and taking this year to honor those creators Defying the Limits in multiple forms.

About The Telly Awards:
The Telly Awards is the premier award honoring video and television across all screens. Established in 1979, The Telly Awards receives over 12,000 entries from all 50 states and 5 continents. Entrants are judged by The Telly Awards Judging Council—an industry body of over 200 leading experts including advertising agencies, production companies, and major television networks, reflective of the multiscreen industry The Telly Awards celebrates. Past winners include Vice, Condé Nast, Complex Networks, National Geographic and RadicalMedia.