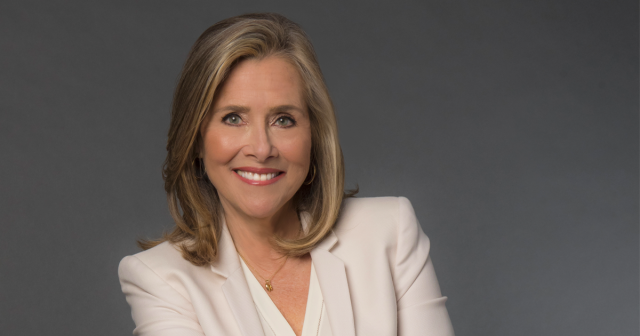 The NAB Show New York Impact Award honors the most innovative leaders in media and entertainment for their impact and influence on the overall industry, as well as in the city of New York. This year, we're pleased to honor 14-time Emmy Award-winning host, anchor and host/executive producer of FOX TV's 25 Words or Less, Meredith Vieira. 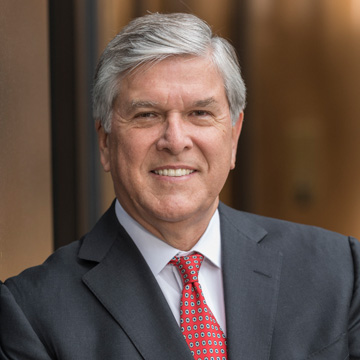 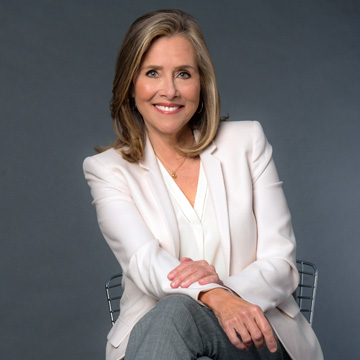 Host and Executive Producer of "25 Words or Less"