All Things Reach and ROI 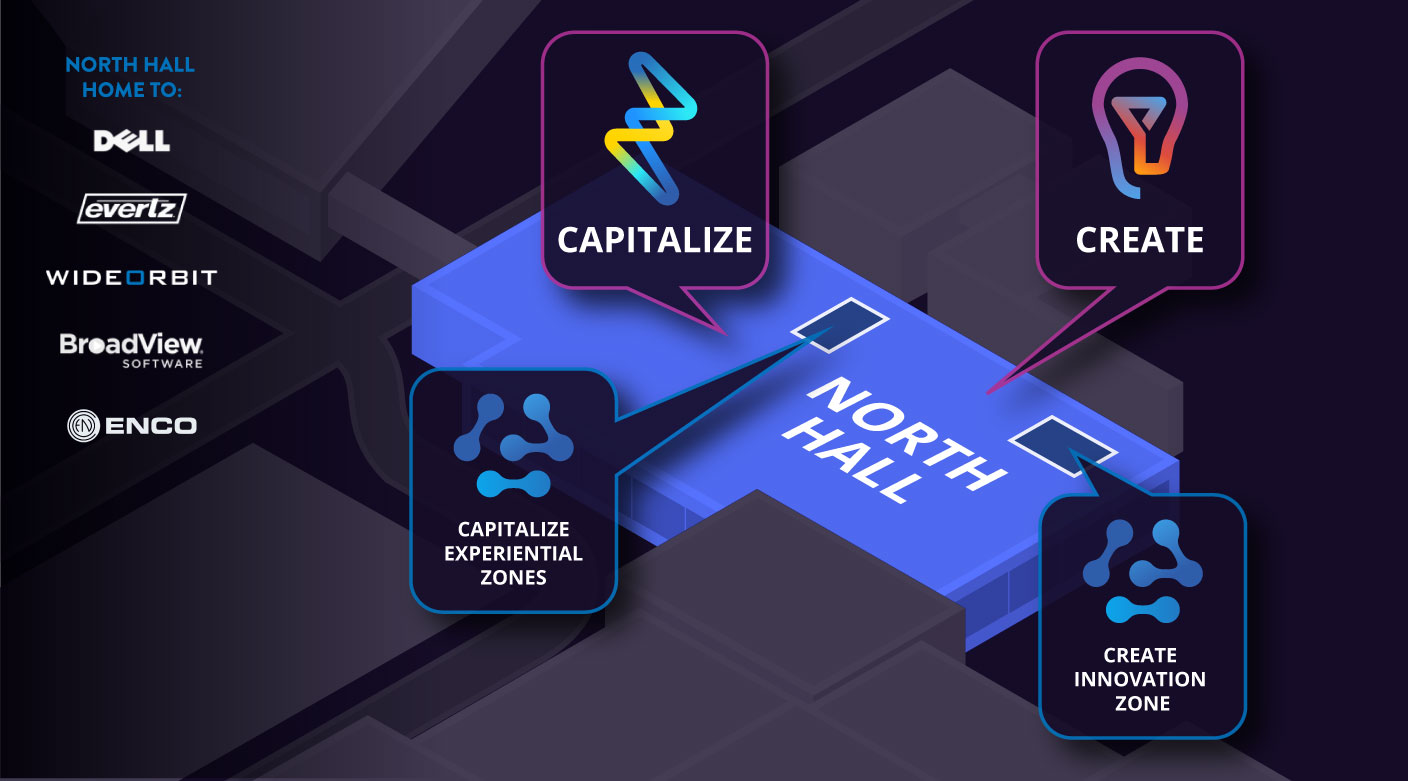 This is where content meets commerce. Here you’ll find strategic solutions and next-gen technologies creating new revenue streams and fueling the content economy. This is the place for people who want to perfect their go-to-market and monetization strategies. Want to experiment with new digital tech to reach and retain new audiences? Want insider intel on how business models are changing due to market disruption? Whatever you seek, you’ll discover it here.

Continue your journey through the entire content lifecycle. There’s so much in store. Everything to monetize content and implement growth strategies awaits.

Home to CAPITALIZE, Experiential Zones and part of CREATE, including the CREATE Innovation Zone.

Explore the underlying technologies enabling audiences to receive, discover and interact with content across any device, anywhere 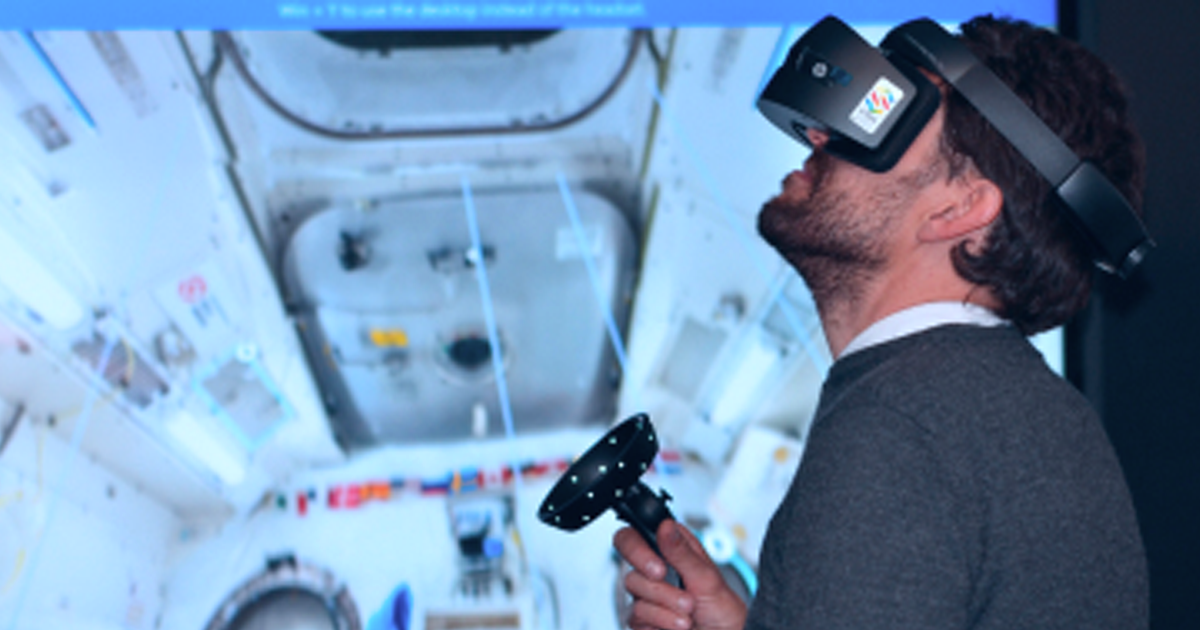 How might you make your organization agile enough to respond to future opportunities? What processes would it influence and who would you partner with? During this 90-minute facilitated challenge, you’ll delve into those questions and design solutions with your peers. This is one of three NABiQ challenges in CAPITALIZE and one of nine cross-collection. Each workshop will accommodate up to five teams of six participants each (paired at random) who will compete for the winning solution.

RECHARGE AND RECONNECT WITH MORE NETWORKING

Reunite with friends and colleagues. It’s time to celebrate being together again!

What do media companies need to know? How will content be monetized on Web 3?

An inclusive, relaxed environment to make connections and exchange ideas. 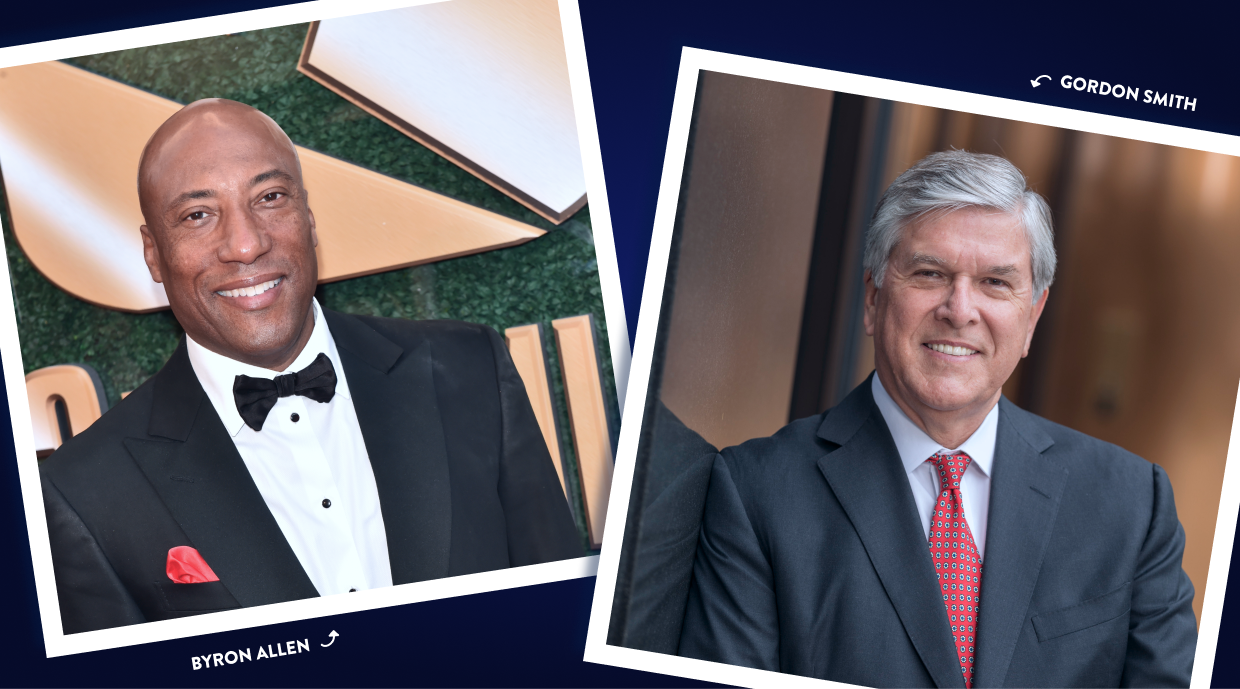 Join media executive and NAB Television Board Member Byron Allen for a candid and informative conversation with former NAB President and CEO Gordon H. Smith in his last appearance at NAB Show. The two will discuss their unique career paths, respective roles as advocates and leaders, and speak on the value of local television.

DEVELOP CORPORATE DIVERSITY, EQUITY AND INCLUSION (DEI) STRATEGIES AND EMBRACE DIVERSITY IN MEDIA AND THE WORKPLACE

A diverse menu of sessions rich with actionable takeaways is yours to pick and choose from. Explore the trends and topics to secure the right assets and lock in sales.

DIVE DEEPER WITH EVEN MORE EDUCATION JUST FOR YOU

Covering the challenges and opportunities in packaging, monetizing and distributing online video.

Maximizing the Metaverse and More with Caroline Beasley

Broadcast trailblazer and Beasley Media Group CEO Caroline Beasley sits down for a one-on-one conversation to talk about the company’s successful ventures in broadcast, digital, eSports and the dashboard, as well as share her thoughts on what the future can potentially look like and hold for broadcasters in the Metaverse.

During this workshop participants will work through the challenge. What would be included in a checklist to identify the most valuable local audience knowledge? Why would this be important to advertisers? How could this help content producers?

Discuss questions with your peers and walk away with actionable takeaways on fan engagement. 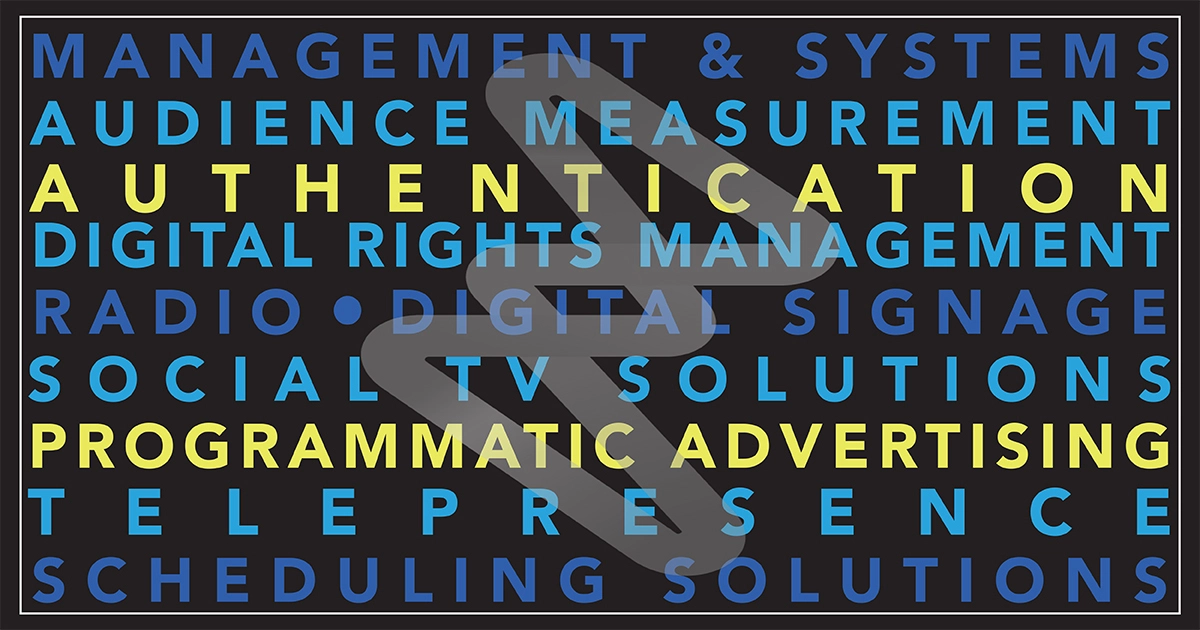 Maybe you’re wondering about leveraging social as a TV platform? Augmenting your revenue streams by commercializing characters, background art, and GIF NFTs? (NAB Amplify has a great article on this! “Crypto Hollywood: Why Studios Are Backing Blockchain Projects”) Or perhaps you’re looking to leverage authentication to deliver enhanced services to your customers?

These are just a few of the fresh business models and transformational technologies you’ll discover within Capitalize.