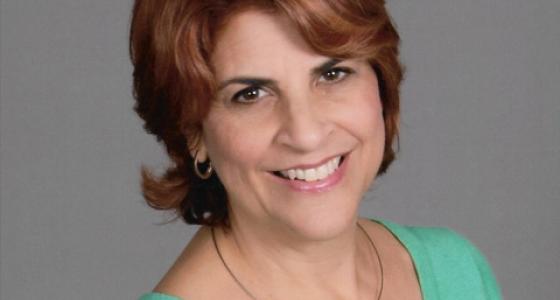 Audiences always remember Amy DeLouise, who brings a dynamic and interactive approach to workshops and speaking engagements across the country in digital content production, brand strategy, cause marketing, and social media channels. An experienced director/producer, Amy has won more than 40 top national awards for creative excellence in video and multimedia production including the CINE Golden Eagle, New York Festivals and Telly Awards. She speaks regularly at major national and international conferences such as the National Association of Broadcasters (NAB), the National Association of Independent Schools, Digital Media Expo, DRI (“The Voice of the Defense Bar”), Women in Film International and many more. Her media production and consulting clients include: ChiefExecutive.net, Federal Express, Children’s National Health System, Jewish Federations of North America, USDA, and the Wolf Trap Foundation for the Performing Arts, among others. Known for her leadership in both entrepreneurship and media, Amy received the prized Woman of Vision Leadership award from Women in Film & Video and was named a Washington Area Woman-Owned Small Business Leader by the Women’s Business Enterprise National Council. She has served on the Women’s Advisory Board for The Washington Group/Mass Mutual and is a Trustee Emerita of the all-girls Holton-Arms School. An avid musician, Amy performs as the co-principal violinist of the NIH Philharmonia and sings throughout the Washington, DC region with the a cappella octet Venus d Minor.