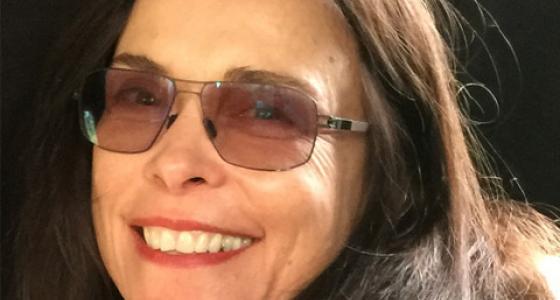 Anette Haellmigk has the eye of a classically trained Director of Photography, but she also has vast experience shooting the most technical, state-of-the-art, visual effects shots imaginable. In 2013, Anette’s dream came true when she was invited to shoot HBO’s “Game of Thrones” and the series has been her crowning artistic achievement, to date. Since then, Anette has served as DP on 10 “Game of Thrones” episodes, and was nominated for two EMMY and three American Society of Cinematographer (ASC) Awards for her work.

Prior to “Game of Thrones,” Anette assumed the DP mantle on season three of HBO’s “Big Love,” redesigning the series cinema aesthetic. She also shot many TV projects, including special episodes of “The West Wing” and the highly praised pilot and first season of ABC’s “The Nine.” In addition, Anette was the cinematographer on numerous European independent feature films, including “Casualties” and “The Happiest Day of His Life.”

A German native, Anette began her career as a member of the “Das Boot” camera team and in the male-dominated role of focus puller on motion picture productions throughout Europe. She collaborated on five Paul Verhoeven films: “Robocop” (1st AC), “Total Recall” (Camera Operator), “Showgirls” (Camera Operator and Second Unit DP) and “Starship Troopers” and “Hollow Man” (both as Second Unit DP). As an operator, Haellmigk has worked with many first-class cinematographers, including John Bailey, ASC (“Divine Secrets of the Ya-Ya Sisterhood”), Alex Nepomniaschy, ASC (“All the Rage”) and Bill Pope, ASC (“Spider-Man 2,” for which she also shot Additional Photography).