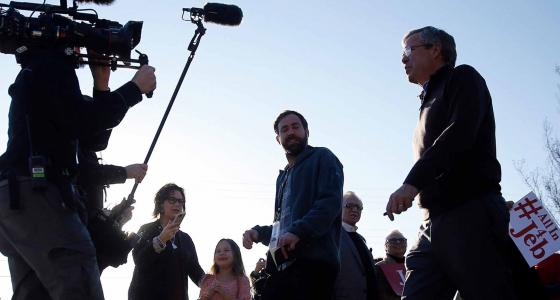 In 2015, adults in the United States spent an average of 5.5 hours per day watching video content, according to eMarketer. As high as that sounds, I expect that average to increase even more over time.

Once confined mostly to television, video can be found almost anywhere thanks to a proliferation of platforms, devices and distributors. What used to be “appointment viewing” is now watching with no schedule at all.

Just like newspapers, broadcasters must determine how to entice audiences who suddenly have a plethora of on-demand news and information sources at their disposal – including user-generated content on social media. Today, anyone with a mobile device is effectively a content creator.

So how can broadcasters and programmers alike secure market share and compete in an increasingly crowded space?

Take for example The Discovery Channel, which had been experiencing ratings declines when it decided to revamp its image with new series, more documentaries and fewer ratings stunts. Since then, audiences have grown.

My takeaway from all of this: Content is everywhere, and its rise in importance isn’t likely to change soon. Audiences are seeking quality storytelling based on facts, but told from a definitive point of view. It’s what keeps viewers tuning in.

So how do you develop a point of view, a personality? How would you want your viewers to describe you?

Obviously, these are difficult questions to answer. Even if a network has a direction in mind, it must align all of its content to follow that path. In this way, broadcasters need to act like brands, constantly refining what they stand for and how they serve and engage their audiences.

At AP, we work with broadcasters to develop that point of view with content that works across platforms and keeps audiences coming back for more. We provide live-streamed events around the world as well as raw, captivating footage that sets the stage and adds context to a larger story.

And because our journalists are intimately familiar with the areas they cover, we produce video and suggest story ideas no one else can find.