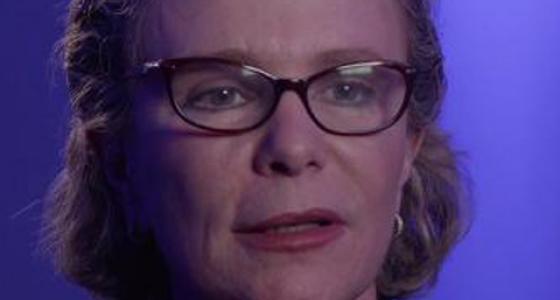 Director of SET (Brazilian Society of Television Engineering), to which she has contributed in various roles, and served as chair from 2008 to 2012. Liliana graduated as telecommunications engineer from the Catholic University of Rio de Janeiro. She worked for TV Globo for over three decades, mostly deploying distribution systems – from analog broadcast stations, through microwave, satellite and fiber optics relays, to digital television terrestrial stations – and was also responsible along many years for engineering guidance to Globo´s affiliated TV stations.

From 1994 to 2006, she lead studies and tests for the introduction of terrestrial digital television in Brazil, in 2013/2014 worked in collaboration with NHK to demonstrate live production of Carnival and the World Cup in 8K. During the 2014 World Cup, she held live 4K terrestrial broadcast demos in collaboration with NEC and Sony. She was also highly involved for many years in the Brazilian Forum of Digital Television and a founding member of FoBTV.

Liliana is currently one of the four voting members representing the broadcast industry in GIRED – Group for Deployment of Digital TV and Redistribution of TV Channels, which was established to supervise the migration of the 700MHz band from TV broadcasting to 4G. Additionally, Liliana serves as a counselor to the National Council of Social Communications, a consultee body to the Brazilian Senate.