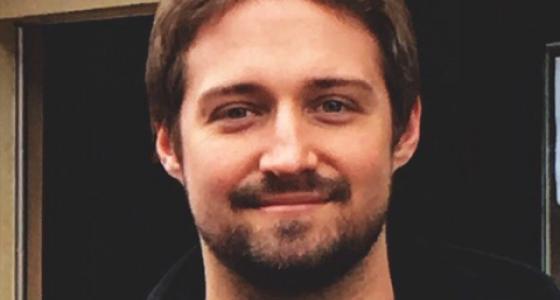 Matt Carson, a graduate from the University of Arizona with a BA in Film Studies, has been an Assistant Film Editor for the past 10 years of his career. He grew up around the industry with his father being a Music Editor, and always looked up to him, knowing he wanted to become an Editor as well one day. Some of Matts’ credits include, Film Director Shawn Levy’s “The internship”, “Real Steel”, “Night at the Museum 3”, and Tim Millers “Deadpool”. Through his experience on such films, he has learned cutting edge technology in both Production and Post Production and is not only passionate and creative, but willing to tackle any project that comes his way.