NAB Show: For Your Every Next

In Recognition of Excellence 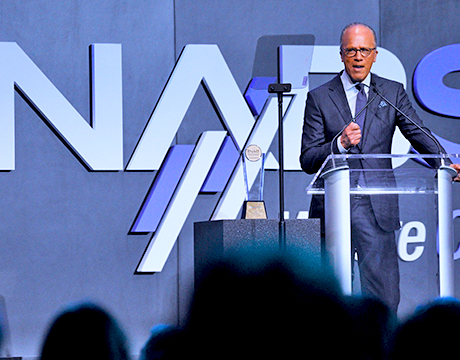 What industry event would be complete without giving out some well-deserved bling? Every year NAB honors leadership, innovation, achievement and distinguished service and plays host to some very exciting awards.

The NAB Show awards program spans the media, entertainment and technology landscape, honoring companies, people, programs and technology that exemplifies commitment to community and excellence in the industry, as well as those who have made significant and lasting contributions. Categories include Industry/Service Awards; Radio Awards; Television Awards; and Technology Awards, including Engineering and Technical Advancement.

The NAB Broadcasting Hall of Fame recognizes radio and television personalities or programs that have earned a place in broadcasting history.

Since 1987, the NAB Crystal Radio Awards have recognized radio stations for their outstanding year-round commitment to community service.

The NAB Digital Leadership Award honors an individual at a broadcast station, group or network who had a significant role in transforming a traditional broadcast business to succeed on digital media platforms.

The Distinguished Service Award honors broadcasters who have made a significant and lasting contribution to the American system of broadcasting.

Each year since 1959, NAB has presented the Engineering Achievement Award to an individual for their outstanding accomplishments in the broadcast industry.

Awarding Individuals, companies, academic institutions and nonprofit organizations that provide  solutions to key challenges and opportunities facing broadcasters now and in the future.

Product of the Year Awards

The NAB Show Product of the Year Awards recognize and celebrate the most significant and promising new products and technologies being exhibited at the show.

The Service to Broadcast Engineering Award is presented periodically to individuals who have provided extraordinary service to the industry.

Awarded to a living individual, a company, or a scientific or technical organization for developments and/or standardization involved in engineering technologies that have affected television. 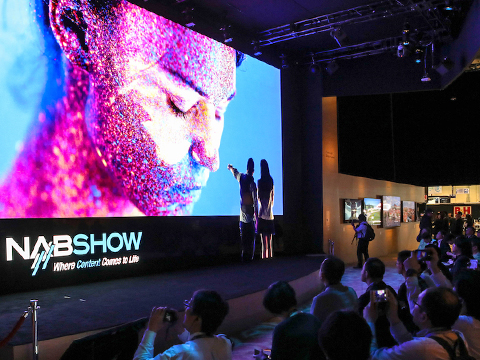 Be Part of the Centennial Celebration

Experience the power of possibility. Find solutions from the best and brightest minds in storytelling. From the earliest days of radio to modern times, NAB Show has been THE preeminent event driving innovation and collaboration across the broadcast, media and entertainment industry. And we’re just getting started. 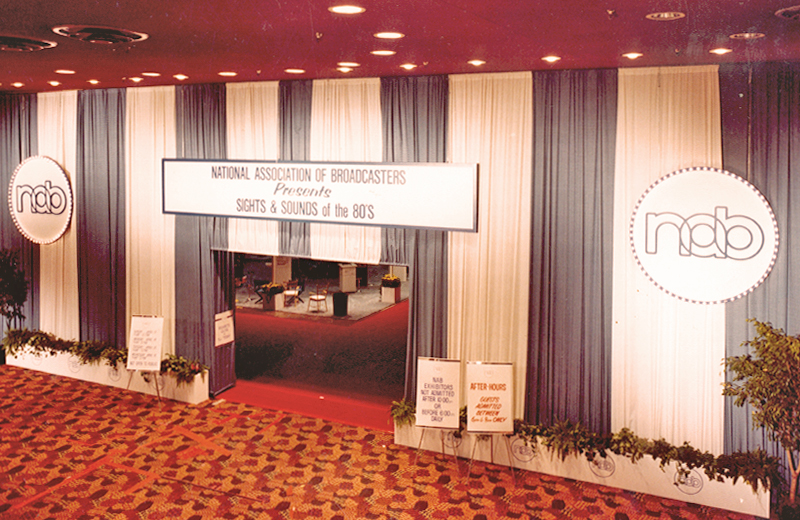